Yaa Jackson Gets Emotional As She Gives Her Life To Jesus

Kumawood actress Yaa Jackson has announced that she has seen the true light, therefore, she is leaving her past life.

Kumawood actress Yaa Jackson has announced that she has seen the true light, therefore, she is leaving her past life. Yaa Jackson who's personality on social media has been growing very well has shared photos of herself dressed in white to say that "Past life over.Recognized my saviour now and in him is life.'
She went on saying that "I'm more than aware now we will die and leave everything on this earth". She also added in her statement that " My repentance is because of the death happening across the world now."
Yaa Jackson has been in the spotlight since her childhood. Her father Mr. Jackson K Bentum, who introduced her to the Kumawood film industry is a popular kumawood film producer. 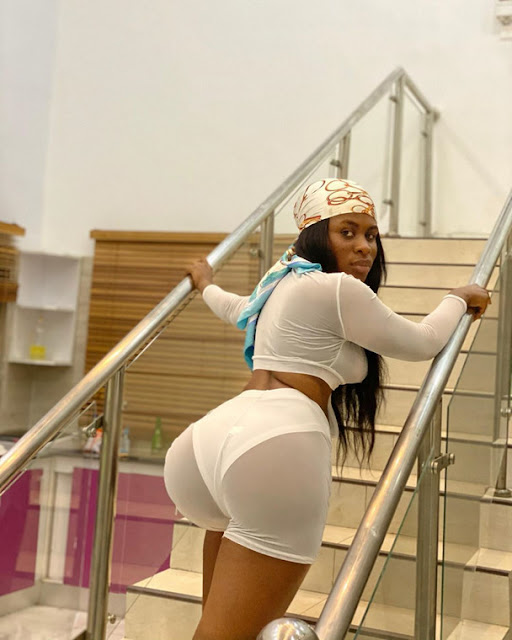 The young actress who stirred controversy about a year ago when she boldly stated on the Delay Show that she can’t date a broke man because her clothes are even expensive, did not add whether her new life will see her quitting anything in showbiz. She has, however, been receiving tons of goodwill messages from her fans and fellow celebrities.