Bold Nerds August 24, 2019 0 Comments August 24, 2019
Elikem Kumorddzie sends a heartfelt message to his ex wife, Pokello Nare as she celebrates her birthday. ''You will always hold that special spot in my heart'', He said.

The couple appear to be friendly exes even after their marriage failed in 2018 and called each other out in series of posts on social media. 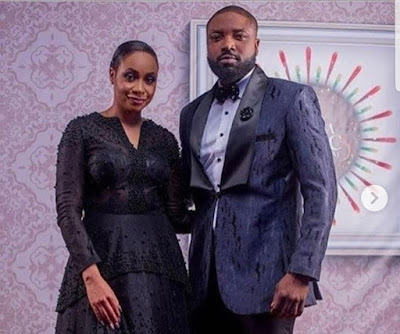 The two met and fell in love on season 8 of Big Brother Africa (The Chase) reality show in 2013 and got married in 2015, went their separate ways just last year after their marriage failed.

Elikem appears to still hold her in high regards. He showed this by sharing a photo of her on social media (Instagram) with a heartfelt message to celebrate her birthday.