Bold Nerds August 24, 2019 0 Comments August 24, 2019
For the second year in a row, Scarlett Johansson has topped Forbes’ list of the highest-paid actresses, earning $56 million including an eight-figure cheque for her upcoming Black Widow film and an impressive back-end payment of about $35 million for the $2.8 billion-grossing Avengers: Endgame. 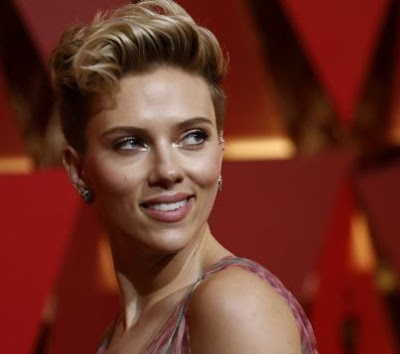 The list includes newcomers Elisabeth Moss and Margot Robbie, as well as returnees like Sofia Vergara and Reese Witherspoon. Together, the world’s ten highest-paid actresses tallied a combined $314.6 million between June 1, 2018, and June 1, 2019, before fees and taxes.

Pelyaz.com has the full list of Forbes highest paid Actresses in the world. Earnings estimates are based on data from Nielsen, ComScore, Box Office Mojo and IMDB, as well as interviews with industry insiders.

All figures are pretax; fees for agents, managers and lawyers (generally 10%, 15% and 5%, respectively) are not deducted.

The World’s Highest-Paid Actresses Of 2019