Kumawood actor Sean Paul is of the view that Ghanaian favourite actor Majid Michel decision to become a Pastor is not because he was called by God but because he and his family were going hungry. 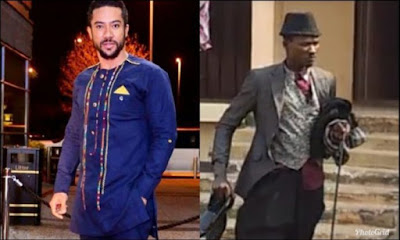 According to the actor who is noted for his Charlie Chaplin way of acting, since there are no movies roles for Majid in both Ghana and Nigeria he decided to switch and become a Pastor just to prevent himself and his family from starving.

Though Sean Paul had no basis on which he stood to make such claims, he believes if there was a vibrant movie industry Majid who have never been a Pastor in the first place.

The comic actor added there was no way the movie industry could be vibrant as it used to be before because the leaders failed in planning ahead which has led the industry to its current state.