Tourists embarrassed publicly for stealing towels, toiletries and other items from hotel (video)

A group of tourists were humiliated publicly after they checked out of a hotel in Bali with toiletries and other items belonging to the hotel. 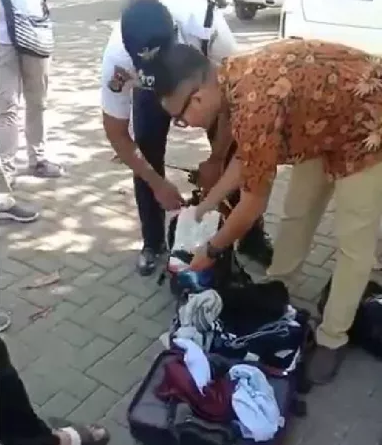 A group of tourists were humiliated publicly after they checked out of a hotel in Bali with toiletries and other items belonging to the hotel.

The nine holidaymakers lodged in the 5-star Villa Royal Purnama in Sukawati for a 3-day stay. After their stay, they packed their things and left but a hotel staff checked the room and realized they pretty much cleaned the place out.

The staff contacted police and they confronted the holidaymakers in the middle of the street.

A video shared online shows as a worker took the group's bags out of their taxi and began emptying them in the road. Hotel staff pulled out towels, toiletries and other items. 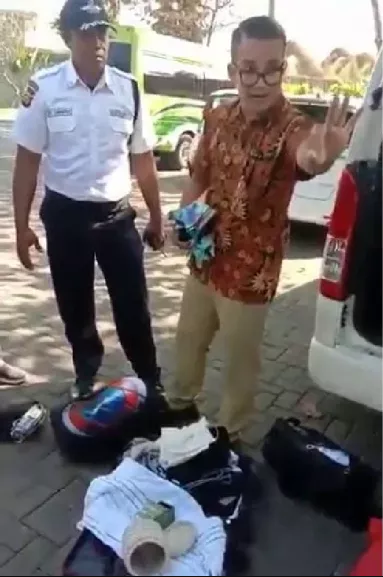 The tourists were not exactly bothered about being caught stealing. They seemed more concerned about their trip to the airport being delayed

One of them can be heard shouting, "I can pay".

Staff ignored them and continued to rifle through the bags, finding a full set of baskets, a hotel phone and a hairdryer among the loot. 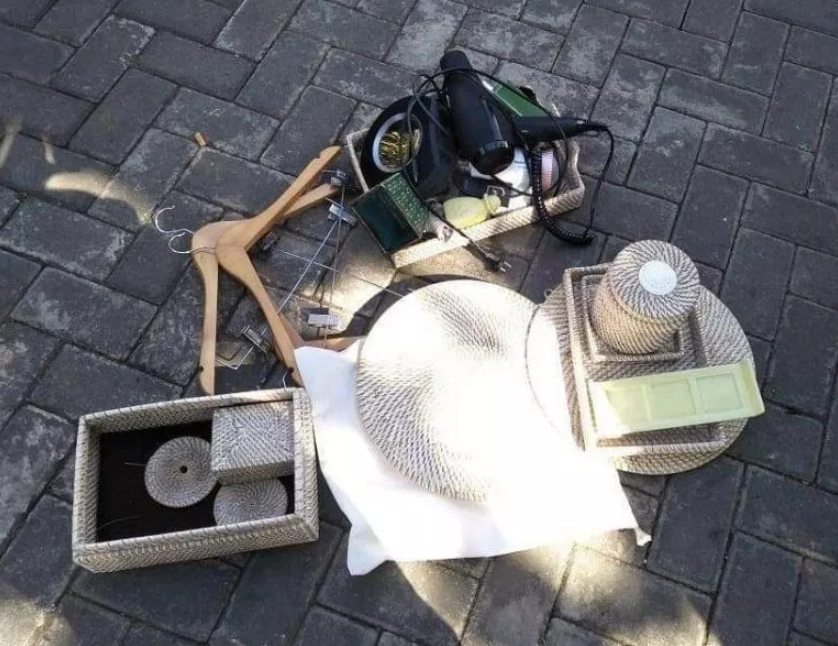 When the group tried to apologise and offered to pay for the stolen items, a hotel worker said: "Stop. This is not about the money. I know you have a lot of money. This is no respect. You come to Bali, you just steal – no respect."

Local police said: "The guest acknowledged his mistake and apologised, returned the items taken and compensated for items that have not been found."

They are not facing any charges and were allowed to leave.

Watch the video below.