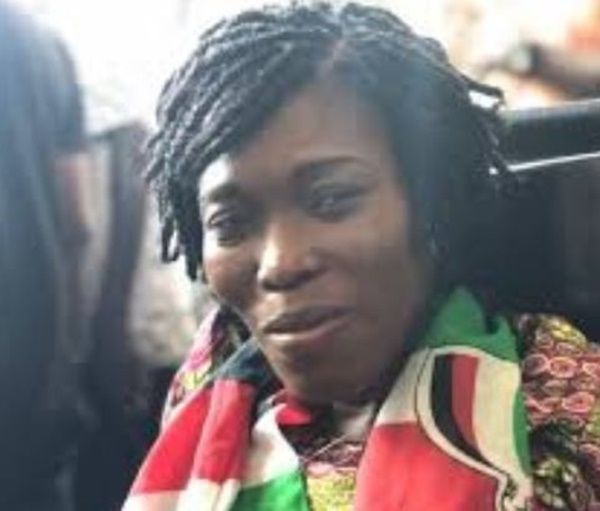 A National Democratic Congress (NDC) parliamentary aspirant in the Volta Region of Ghana is said to be paralyzed just days after filing her nomination form.

According to reports, Kafui Augusta Takyi, who is seeking to become the party's parliamentary aspirant in the Afajato South constituency, reportedly filed her nomination form weeks ago and was said to be moving about freely but soon after she filed her nomination to contest in the primaries, she became paralyzed from her waist.

Citinewsroom reports that it is unclear if the development was purely coincidental or she has been charmed by someone or her opponent.

Takyi is seeking to oust the incumbent Member of Parliament for the area, Angela Oforiwa Alorwu-Ta.