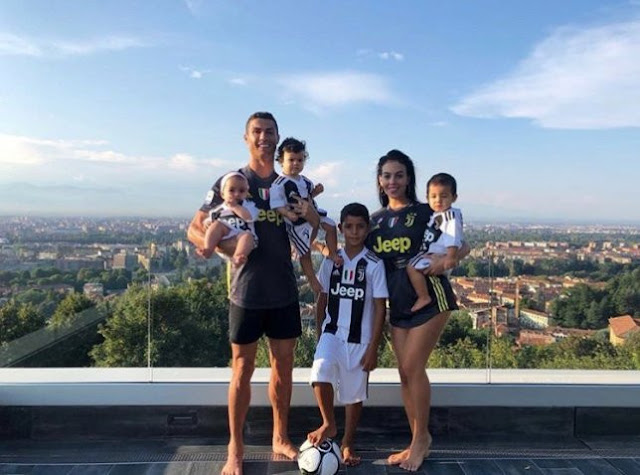 According to HopperHQ, the former Real Madrid star, has a whopping 173m followers and can command an astronomical amount from just a single post.

Brazilian playmaker, Neymar is sitting in second spot, cashing-in £580,000 per post, while Barcelona star, Lionel Messi takes the third spot which earns him a cool £521,000 per post.

In the full list of top ten paid athletes on Instagram, there are eight footballers, one cricketer and a basketball player respectively. 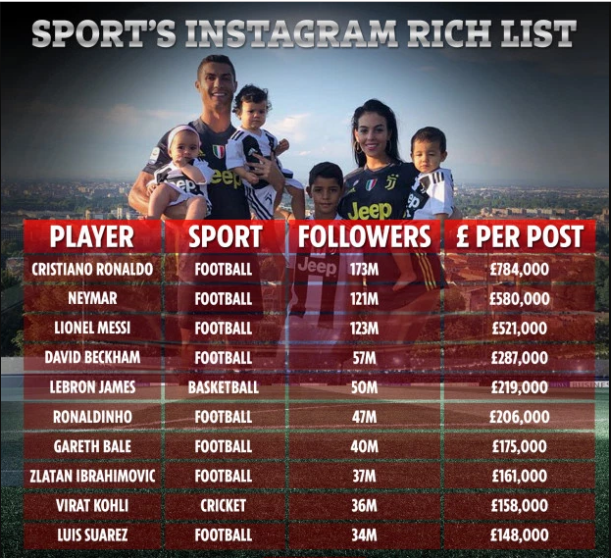