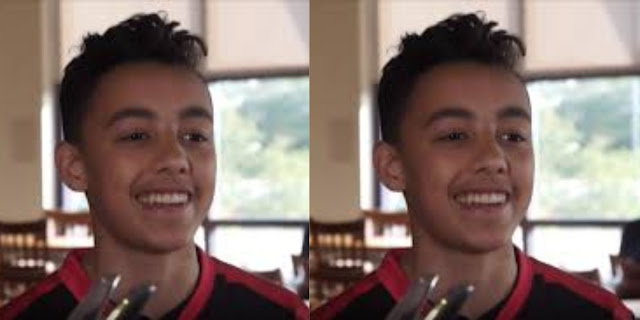 Jaden battled over 100 people and just missed out on the top prize which was just over £2.4 million.

Jaden competed against Benjy Fish, a 15-year-old from the United Kingdom who dropped out of school to play Fortnite professionally as reported by GEM news. However, he will take his GCSE’s at home with the help of a tutor as he endeavours to fully establish his e-sport career.

After his win, Jaden said in an interview,


Me and my mum, we clash quite a lot. Like, she didn’t understand how it worked, so she thought that I was spending eight hours a day in my room just wasting my time. So now that I’ve proved to her that I can do stuff, I’m really happy”.


If I’m honest with you I’ve been quite against him gaming. I’ve been more pushing him to his schoolwork. I’ve actually thrown an Xbox out, snapped a headset, we’ve had a nightmare”.


Watch the video of Jaden, the 15-year-old millionaire and what he had to say after the game.