OMG!! See The Horrific Moment A Gymnast Breaks Both Legs While Competing [VIDEO] 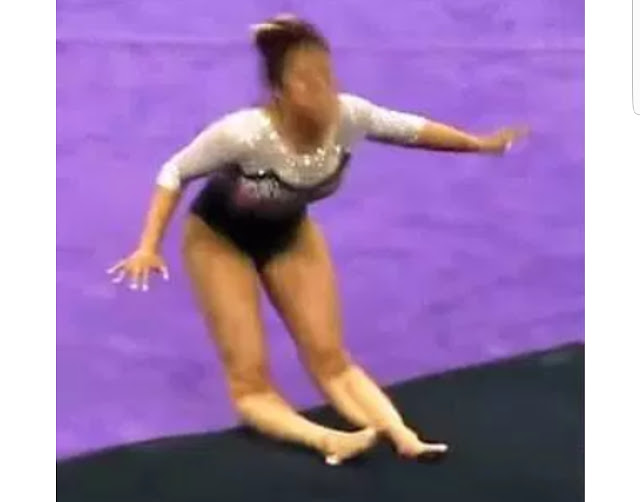 A star gymnast has had to retire from the sport after she broke both her legs and dislocated both her knees during her floor routine at the NCAA competition.


Samantha Cerio, a gymnast at Auburn University had to be carted out of Friday’s NCAA gymnastics regional in Baton Rouge, Louisiana, on a stretcher after the accident. The 5-foot senior from Huntersville, North Carolina, was attempting a handspring double front on her first tumbling pass when she landed awkwardly and suffered the gruesome injury. 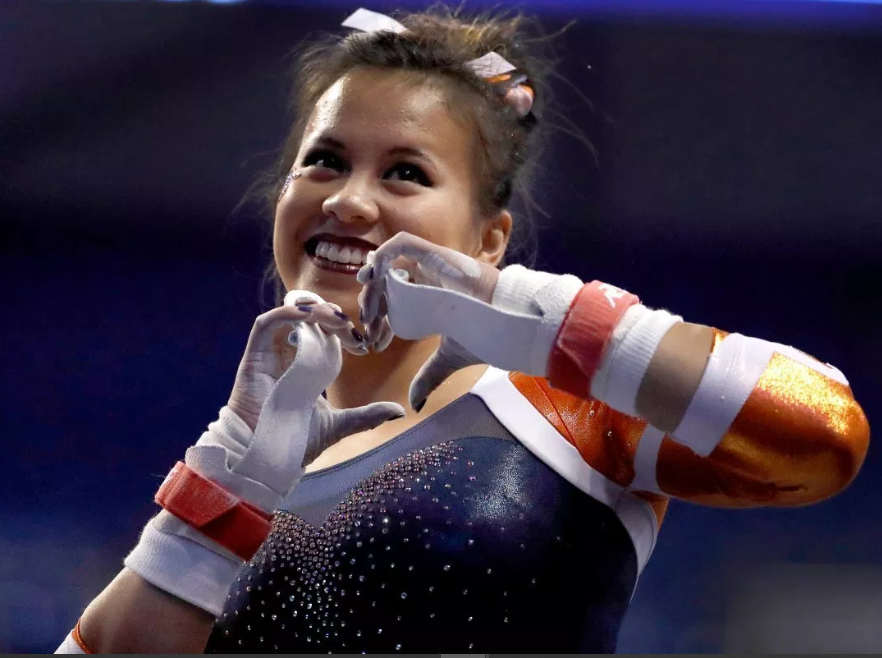 Trainers and medical staff tended to Cerio for almost 10 minutes before she was taken off the floor on a stretcher.

Cerio later took to Instagram late Sunday to announce that she will be retiring as a gymnast. 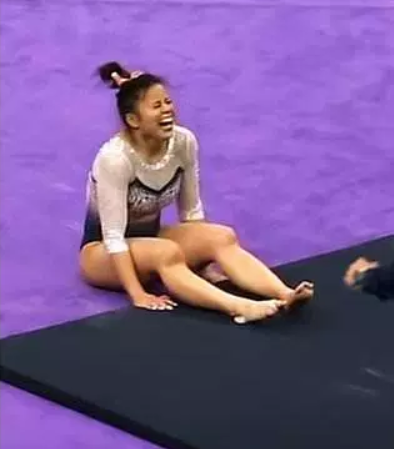 Friday night was my final night as a gymnast. After 18 years I am hanging up my grips and leaving the chalk behind. I couldn’t be prouder of the person that gymnastics has made me to become. It’s taught me hard work, humility, integrity, and dedication, just to name a few. It’s given me challenges and road blocks that I would have never imagined that has tested who I am as a person. It may not have ended the way I had planned, but nothing ever goes as planned. Thank you Auburn family for giving me a home and a chance to continue doing the sport that will always be my first love. I am honored to have had the privilege to represent the navy and orange AU for the past 4 years with my team by my side. Thank you for letting me share my passion with you. Thank you for letting me be a part of something bigger than myself. War Eagle Always.

Watch the moment she broke her leg in the video below.