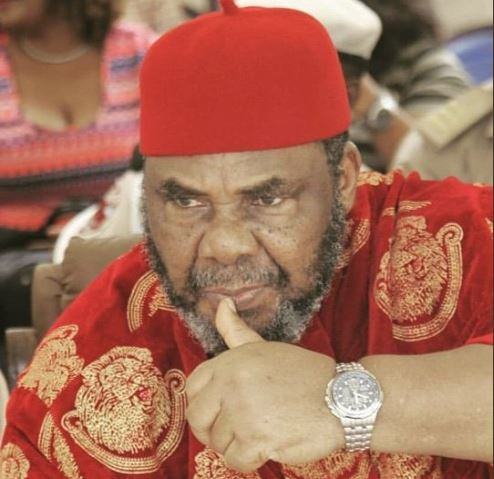 The legendary Nollywood actor, Pete Edochie has added a new year and clocked the age of 72. He shared a picture on his personal Instagram page and wished himself a happy celebration.

Read Next: Billionaire Dies During Penis Enlargement in Paris


This accomplished Nigerian actor is considered one of Africa's most talented actors. He began his career as a seasoned administrator and broadcaster before he came into prominence in the 1980s when he played the lead role of Okonkwo in an NTA adaptation of Chinua Achebe’s all-time best selling novel, Things Fall Apart and since then he has featured in hundreds of award winning movies and stage plays both home and abroad.

Fans on social media couldn't hide their joy as they took to the platform to share a photo with favorite quotes of the lengend, Edochie who in 2014 took home the AMVCA Industry Merit Award for his prolific work in the industry.

You may like: Nadia Buari reveals the only thing that can keep a man (Screenshot)