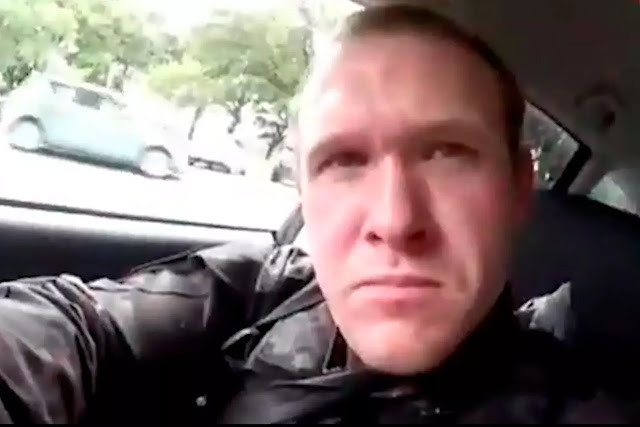 The livestreamer who slaughtered at least 49 Islamic worshipers in a New Zealand mosque has been identified as a 28-year-old personal trainer from Australia.


He worked at the Big River Gym in the northern New South Wales city of Grafton from when he finished high school in 2009 until 2011, when he decided to travel across Europe and Asia, gym manager Tracey Gray told abc.net.au.

He financed his trips with money he made from Bitconnet and cryptocurrency like bitcoin, she added.


He was a very dedicated personal trainer,” Gray said. “He worked in our program that offered free training to kids in the community, and he was very passionate about that.”

She said he did not strike her as someone who was interested in firearms.

Gray thinks traveling must have made him think differently which might have triggered the attack.


I think something must have changed in him during the years he spent traveling overseas,” Gray said, adding that he also visited North Korea.

Tarrant described himself as a “regular white man, from a regular family” who was born to a “working-class, low-income family.”