Mother 39, donates her uterus to another woman suffering infertility so the woman can experience motherhood. 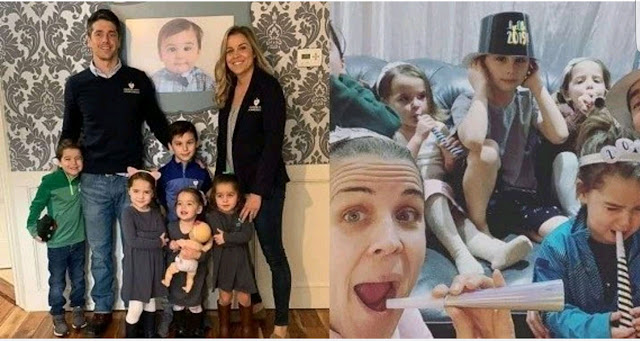 A woman, who suffered years of infertility before finally having kids of her own, has donated her uterus to another woman suffering from the same problem so as she could experience motherhood.

Aprill Lane, 39, suffered infertility for years. Now, she has five kids, ages 7 and under. Late last year, she donated her own uterus so that another woman could have the ability to conceive and carry a child.


Lane said: “Infertility really, aside from the physical effects of it, it emotionally and socially affects you in a huge way. If I could help one other person be relieved of some of that, I would.”

Lane, who works for a biotech company, adopted her oldest son after she and her husband, Brian, were diagnosed with “unexplained infertility” and tried for four years to get pregnant through in vitro fertilization (IVF).

Shortly after adopting their oldest son, Lane became pregnant with their second child, a boy who is 13 months younger than his older brother. Lane tried for a third child using IVF and, on her 10th cycle, she became pregnant with twin girls. A little less than a year after delivering them, Lane unexpectedly got pregnant and delivered another daughter. 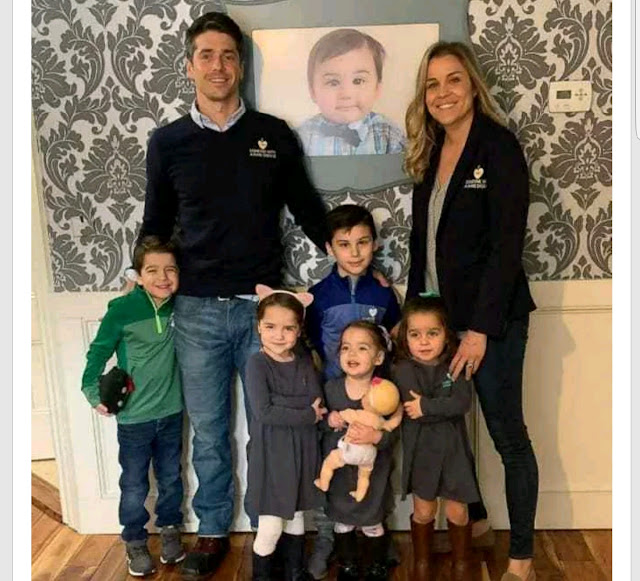 [Read Next ##eye## Cardi B wants to trademark and own "Okurrr"]

Through her foundation, Lane heard about uterus transplants being done in clinical trials at Baylor University Medical Center in Dallas. And she decided to give someone her uterus so they too can have kids.


Lane said: “My husband and I both felt like our family-building had been resolved but we weren’t necessarily resolved with building a family for someone else. We knew pretty quickly after I got the call that I was selected [for the trial] that I was going to do it.” 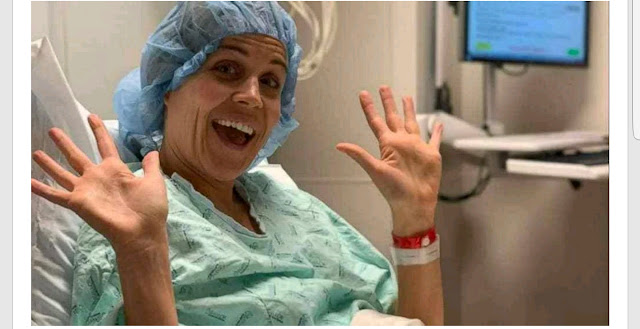 Lane travelled from Boston to Dallas where she had a surgery at Baylor University Medical Center in Dallas to have her uterus removed for the recipient who remains anonymous.