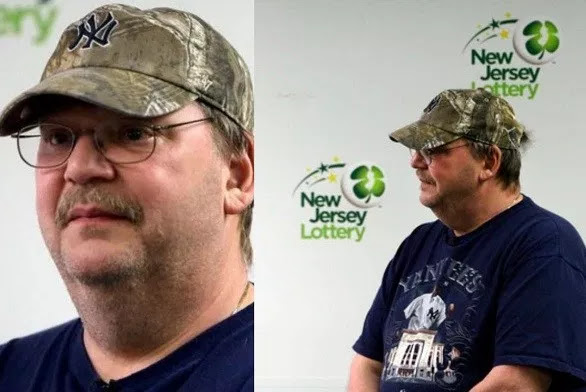 An unemployed gentleman who got divorced not long ago, recently won a whooping $273 million mega millions jackpot and his ex-wife has reacted to the rather interesting turn of events.

According to Fox News, the couple were married for 15 years until they divorced last year October.

The ex-wife, Eileen Murray, has stated that she has no plans to reunite with his ex-husband despite hitting the jackpot.


“He’s not appealing to me all of a sudden because he has this money,”

She also told the New York Post that she paid spousal support and continues to make payments.


“I’m not going after anything. I have morals. I know what I’ve worked for and its everything that I have,” she said.

Murray’s ex-husband has been actively searching for a job over the last year but never received an interview, the Daily Mail reported.

He said he left his two tickets he purchased at the store and a “good Samaritan” reportedly handed them over to the clerk.


“I’m looking for the guy that handed them in, I’m gonna give him something.” Weirsky told the Mail.