Chris Watts has made a confession from jail detailing for the first time how he brutally murdered his family in cold blood. 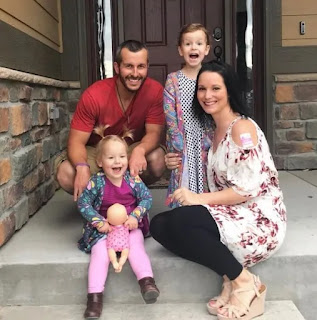 Chris Watts has made a confession from jail detailing for the first time how he brutally murdered his family in cold blood.

In a series of shocking revelations, Christ Watts said he had sex with his pregnant wife on the same day he strangled her to death and killed their young daughters after she confronted her about his affair with mistress Nichol Kessinger.

Until now, Mr Watts had never revealed how he strangled pregnant wife Shannan before smothering daughters Bella, 4, and Celeste, 3, to death.

In his confession, Watts said after killing his pregnant wife, he loaded her body into his truck before transporting it and the girls to a burial site. He then smothered Celeste with a blanket while her older sister looked on. When he was done with Celeste, he then used the same blanket to kill Bella, who screamed "Daddy. no!" with her last breath.

Watts then placed his daughters' bodies in an oil drum and buried his wife in a shallow grave. 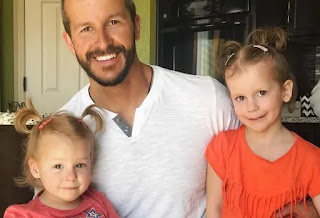 Watts also said that after the murder, he read a Bible verse when Shannan stopped breathing saying: "Forgive these people for they do not know what they do."

Speaking about that moment, he reportedly told authorities: "Every time I think about it, I’m just like, did I know I was going to do that before I got on top of her?'"

Watts who now says he regrets his actions and has found God said:

Chris Watts, who was handed five life sentences with no chance of parole for the murders in November last year, made an open confession to investigators from jail last month detailing how he killed his family. The confession was obtained by the Daily Mail. His revelation in February came after prosecutors said that what happened that night in Colorado, US, may never been known.