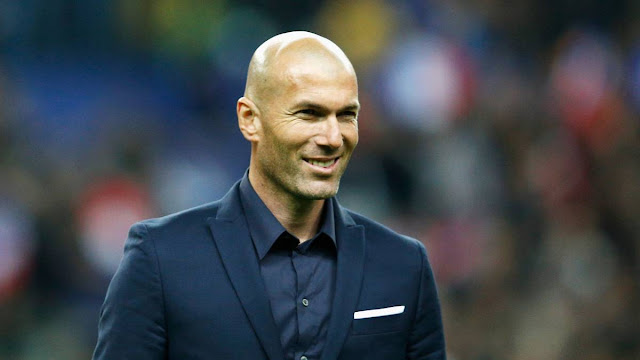 This came after we reported that he was set to replace Solari as Real Madrid boss.

The official announcement was made at 18:00 GMT on Real Madrid's official website as they announced the termination of Santiago Solari' s contract as first team coach and offered him the opportunity to stay at the club.

The board further announced the appointment of Zinedine Zidane as new head coach of the Spanish gaint which takes effect from now until June 30th, 2022.

The president of the club and the new appointed manager, Zidane is set to address the media at 8pm CET in the Santiago Bernabéu media room.