A billionaire diamond trader has died during penis enlargement surgery at a clinic in Paris, it has been reported. 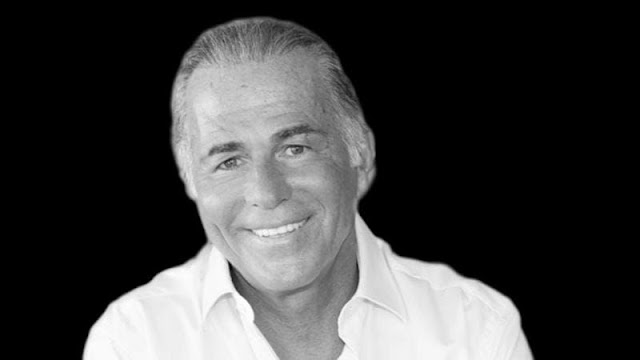 A billionaire diamond trader has died during penis enlargement surgery at a clinic in Paris, it has been reported.

Belgian-Israeli diamond trader Ehud Arye Laniado was in the clinic when he had a heart attack after a substance was injected into his penis.

Mr Laniado's company Omega Diamonds, which is based in the Belgian city of Antwerp, confirmed his passing.

A statement from the firm said: 'Farewell to a visionary businessman. It is with great sadness that we confirm that our founder Ehud Arye Laniado has passed away.'

Mr Laniado reportedly owned the most expensive penthouse in Monaco worth more than £30million, as well as a house in the plush LA suburb of Bel Air, where he was said to have loved to drink bottles of Chateau Margaux with models and celebrities.

Amother statement on his website read: 'It is with great sadness that we confirm the news that our founder, Ehud Arye Laniado passed away on Saturday, March 2, 2019. He was 65 years old.

Read next: (Shocking story) My wife cheated and hand an unholy child but when mine happened she blackmailed me - Pastor

'After living an exceptional life Ehud will be brought back home to Israel as his final resting place. He will be dearly missed by us all.'

The diamond expert, who started his career in Africa in his early 20s, appeared not to go to university and first worked as a masseuse at the Hilton hotel in Tel Aviv.