Afia Schwarzenegger releases chats of "male prostitutes" requesting to go to bed with her for money. 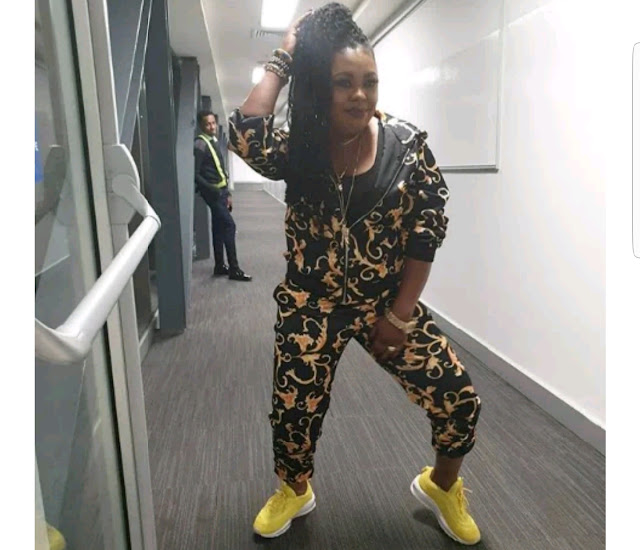 Ghanaian media personality, Afia Schwarzenegger, has released chats of "male prostitutes" requesting to go to bed with her for money.

These came after she made a revelation about paying "male prostitutes" to have s3x with her but later went back on her words after she recieved tons of messages days after.

The controversial media personality exposed the men in an Instagram post with screenshots of messages sent from desperate men who begged her for sex to gain access to her money.

Afia Schwarzenegger who referred to the men as "male prostitutes" has threatened to release more of their messages.

Read Next: (Video) "Happiness is free" - Breasted Pamela says as she Shakes off her Big "Melons"

Sharing the first screenshot, the self-acclaimed 'queen of comedy' wrote:

One message from a 'male prostitute' reads: "I'm good at going down on my kneel."

See photos below. Swipe from right to left to see more.


Men begging to suck pussy....smh.. So people honestly believe i will give them my hard earn money...google Sarcastic ...mtcheewwww. Loading second sets soon. Just incase you need a Male prostitute
A post shared by 👑Queen Afia Schwarzenegger👑 (@queenafiaschwarzenegger) on Mar 11, 2019 at 12:11pm PDT


The 2nd batch of male Prostitutes.... I swear i am too clever for this continent. Tag their girlfriends and the Nigerian Ambassador wai. Good morning
A post shared by 👑Queen Afia Schwarzenegger👑 (@queenafiaschwarzenegger) on Mar 11, 2019 at 11:53pm PDT