'What the hell was I thinking? - Tyra Banks Says as She Shares Throwback Photo of Her 2005 Grammy Outfit 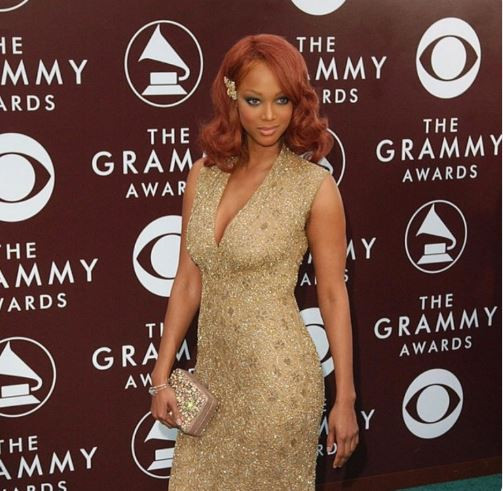 Tyra Bank who must be fully prepared for this year's event posted her throwback photo and wrote, "Grammy’s 2005. What the hell was I thinking? #HotRedMess".


This year might just be a year to expect the unexpecd as the Grammys for the first year has expanded the number of nominees in the General Field (Record of the Year, Album of the Year, Song of the Year, Best New Artist) from five to eight in an effort to make the ceremony more diverse and inclusive.

And not forgetting that Cardi B might just grab the album of the year award. Stay glued for updates.