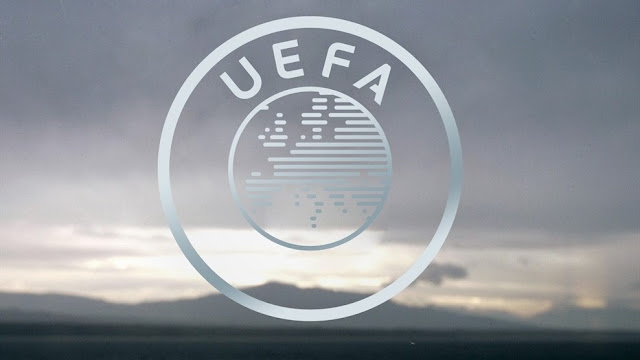 This article takes a look at some of the most memorable comeback wins in European football. We look at comebacks such as Liverpool’s comeback against AC Milan in the Champions League final 2005, Barcelona’s 6-1 second leg win over PSG after losing 4-0 in the first leg.

Top 10 Comeback Wins in European Football You Should Know as a Football Lover.

After losing 4-0 in the first leg of their round of 16 clash against Paris Saint Germain nobody was expecting Barcelona to turn the tie around when the both teams meet for the second leg. But Barcelona staged the greatest comeback in Champions League history by winning the second leg by 6-1 and advance to the next 6-5 on aggregate.

Losing 5-1 in Germany against Monchengladbach, manager sacked, players revolting. No one taught Real Madrid will be ready for the second leg. But the Madrid fans turned on their team to put four past Monchengladbach to make it 5-5 on aggregate and progress to the next round of the UEFA Cup of 1985 by away goals.

In the quarterfinal of the 1985 UEFA Cup QPR took the 6-2 lead in the first leg and taught the tie was as good as won. But the Serbian club Partizan Belgrade secured their passage to quarterfinal after scoring 4-0 at home to win the tie against the English side.

Heavy underdogs before the game started, 3-0 down in the first half of the Champions League final against mighty Milan in 2005. Liverpool, headed by Rafael Benitez mounted an incredible comeback scoring three goals in space of 9 minutes in second half to turn the game on its head. Liverpool went on to win the final on penalties.

After 89 minutes of dominating the game Bayern Munich could only score a goal. Manchester United started to come into the game after scoring two goals in 3 minutes to win the final in injury time. Ole Gunnar Solskjaer and Teddy Sheringham were on target for United as they stunned the Munich fan base in what became one of the most memorable champions league final.

After the first leg of their quarterfinal clash, AS Roma were losing 4-1 on aggregate. After losing their league game against Sassuolo no one taught AS Roma will stand a chance against Barcelona. But they shocked the entire footballing world by scoring 3 unanswered goals to make it 4-4 and kick out Barcelona from the champions league, winning the match on away goal rules.

Having lost 4-1 at San Siro against AC Milan, Deportivo La Coruna were not given any chance to qualifier ahead of AC Milan. But the Spanish club shocked Milan by scoring three first half goals to win the match. And also eliminate AC Milan on away goals.

losing 3-1 against Napoli in Italy, Chelsea had one foot out of the competition. After sacking Villas-Boas and appointing Roberto Di Matte. Chelsea mounted a superb comeback in the second leg to win the tie on aggregate in extra time. Didier Drogba, John Terry and Frank Lampard were on target for Chelsea in normal time while Ivanovic made it 4-1 in extra-time as Chelsea went through 5-4 on aggregate. Chelsea went on to win the Champions League that year.

One of the favorites to win the champions league in 2015, Bayern Munich went head to head with FC Porto in their quarterfinal tie. The Portuguese side took a 3-1 lead in the first leg at home, only for Bayern Munich to put up one of their finest performance to turn the tie around and win the second leg 6-1 and also advance to the semifinals.

After a 1-1 draw at Old Trafford, Juventus had an away goal to take home for the second leg of the 1999 Champions League semifinal. Juventus went 2-0 up inside first 14 minutes only to concede three goals and lose the match 2-3. This made the tie 4-3 in favor of Manchester United who advanced to the final.

Here are the top ten comebacks in European football. Which is your best?