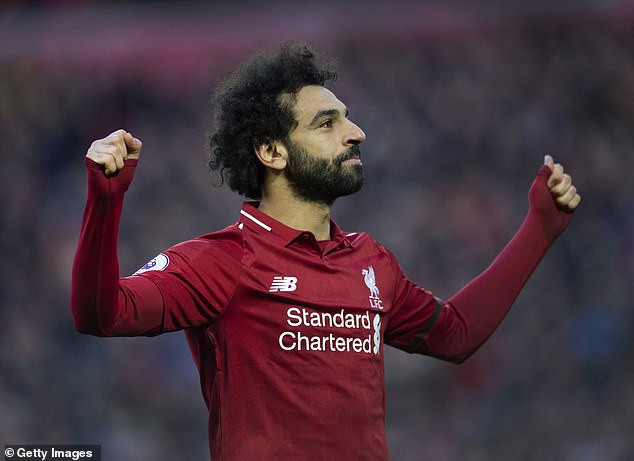 Mohamed Salah shocked fans on social media this morning as he revealed that he has shaved off his beard.

The Liverpool star had his beard on yesterday as his team trashed Bournemouth 3:0 which saw him score his 17th league goal of the season from a close range.

The Egyptian shows off his new look as he shared a story and a selfie on Instagram from his car on Sunday morning while heading to training.

However, he received some mixed reactions and some hilarious feedbacks on social media after he revealed his new look.

Dejan Lovren commented: "Ok now I believe you that u are 26!!"

Another added: "Salah cut his beard. Looking like Mr. Bean."

See his new look below.