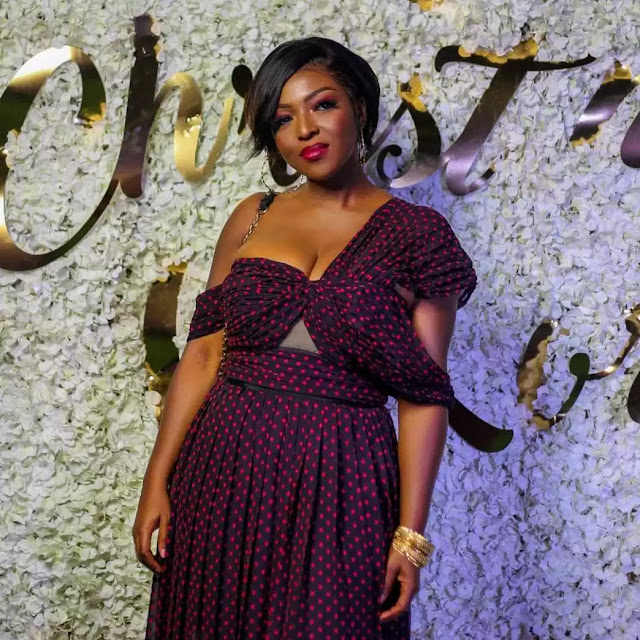 Popular actress and TV presenter Yvonne Okoro has reacted to comments made by people on an alleged leak video of herself and footballer Adebayor doing it.

In an interview with Andy Dosty on Daybreak Hitz on Hitz Fm, the actress stated that a group of people phoned her claiming they had the leak video of her and Adebayor and have threatened to publish it.

She added that, a few bloggers have also reached out to her with the same threat of publishing the video.

She continued to say that, she and Adebayor have agreed and are ready to give out $100,000 to anyone who is able to leak the video as she’s even surprised how people can make such claim when in reality, she hasn't been involved with the footballer sexually.