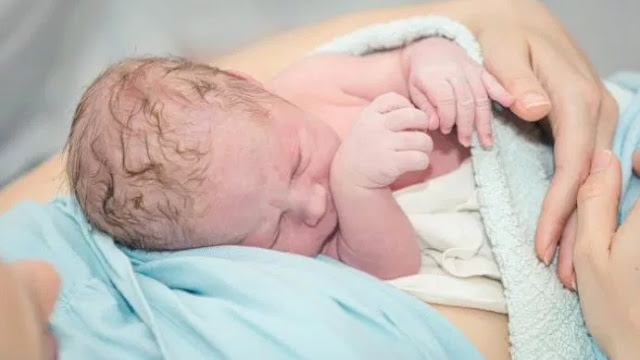 A woman in a coma for over 10 years has just given birth – sparking a police probe into a possible sexual assault.”

Police in Phoenix, Arizona, United States are investigating how a woman in coma for more than 14 years gave birth at Hacienda Healthcare, a nursing facility.

A local CBS News affiliate, Arizona’s Family, first reported the incident Thursday. According to their report, the victim, who remains unidentified, gave birth to a healthy baby boy on Dec. 29.

A whistleblower, who remains anonymous, told the CBS News affiliate that none of the staff knew she was pregnant, thehill.com reported

“None of the staff were aware that she was pregnant until she was pretty much giving birth,” she said in a TV segment that disguised her voice and hid her face. “From what I’ve been told she was moaning. And they didn’t know what was wrong with her.”

In a statement, Hacienda HealthCare said it would also conduct an “internal review” to evaluate patient safety.

“As an organization, Hacienda HealthCare stands fully committed to getting to the truth of what, for us, represents an unprecedented matter,” spokeswoman Nancy Salmon told Arizona’s Family.

“We are already conducting a comprehensive internal review of our processes, protocols, and people to ensure that every single Hacienda resident is as safe and well cared for as possible. Anything less than that is unacceptable to our team, our company’s leaders and the communities we serve.”

The victim has reportedly been a patient at Hacienda HealthCare facility in Phoenix for at least a decade after nearly drowning and falling into a coma.

Male staff are no longer allowed in the rooms of female patients at the facility as the investigation is underway.

The Arizona Department of Health Services said in a statement that it is also helping with the investigation.