Bold Nerds 25 January 0 Comment 25 January
Chris Brown has filed a defamation lawsuit against the woman who filed a rape complaint against him in Paris. 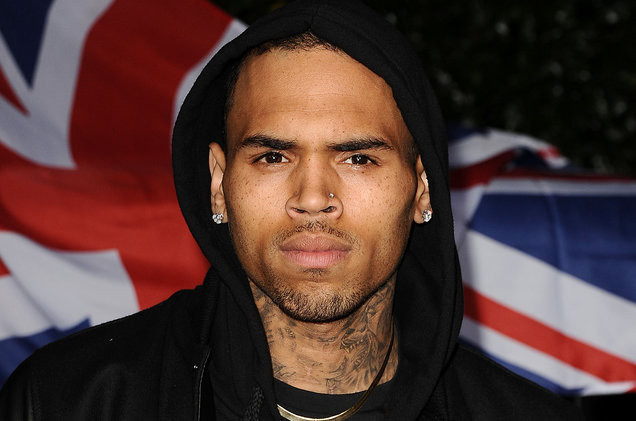 Chris Brown, 29, who was released from French police custody earlier this week, has now filed a defamation suit against the woman who accused him of raping her at his hotel room.

It appears that there's more to this than just a civil defamation case. According to the document obtained by TMZ, the lawyer is citing a criminal statute relating to invasion of privacy. A violation of that law carries a maximum 1-year prison sentence.

The singer who was detained Monday along with his bodyguard and one other person after a 24-year-old woman accused him of raping her in a hotel room last week was later released on Tuesday and won't be facing any charges this time. However, investigations into this matter continues.