Pep Guardiola: Title Race is Not Yet Over 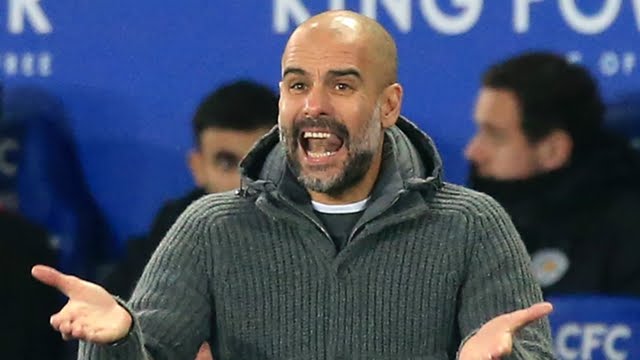 Pep Guardiola has indicated that the permier league's title race is too early to be conceded over, and also calling on his players to return to winning ways.

"From January, February last season people said,'The premier league is over'. To live with that is not easy," the manager explained to reporters on Thursday.

“One month ago people talked about [the match against] Liverpool and before we had three or four games.

Manchester City are now on a two match losing streak, with defeats against Crystal Palace and Leicester City, having lost to Chelsea already.

The defending champions are now 3rd on the league table with 44 points, and 7 points behind the league leaders Liverpool.