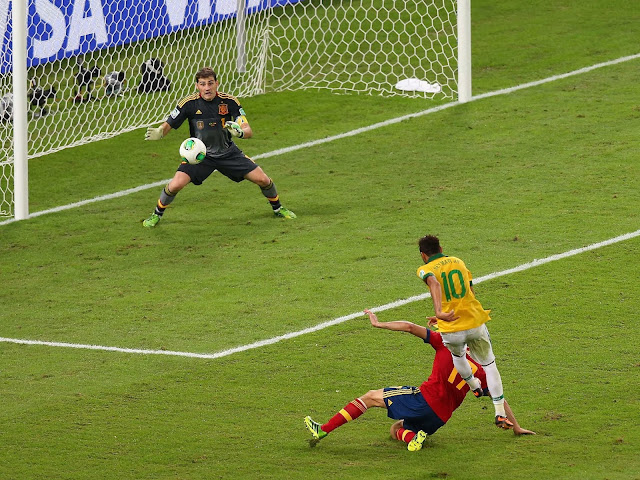 
The first two World Cups 1930 and 1934 share the record for the fewest goals with 70 each. This is considerable because there were only 13 and 16 teams in the finals respectively.

We hope to see more goals at the 2018 world cup tournament in Russia, which will surpass the world cup scoring record in Brazil 2014 and France 1998.