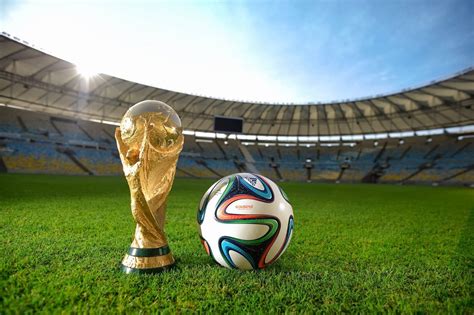 The world cup finals match is the last of the tournament, the result determines the winner. The tournament has been decided by a one-off match on every occasion except 1950. In the 20 tournaments held, 77 nations have appeared at least once. Of these, 12 have made it to the final match, and eight have won.


With five titles, Brazil is the most successful World Cup team and also the only nation to have participated in every World Cup finals tournament. Italy and Germany have four titles. The other former champions are Uruguay and Argentina with two titles each, and England, France, and Spain with one each.


The current champions, Germany, took their fourth title in 2014, and it is the first title for the reunified German team.


The 2014 German team also became the first European team to win in South America. As of 2014, only nations from Europe and South America have competed in a World Cup Final.


The final match of the upcoming 2018 World Cup in Russia is scheduled to take place at the country's biggest sports complex, the Luzhniki Stadium in Moscow

We hope this World Cup Final thus not take the recent trend of low scoring finals. We hope to see a high scoring final match at the 2018 finals in Russia, such as the 1958 final in Sweden which ended Brazil 5 – 2 Sweden in a seven goal thriller.